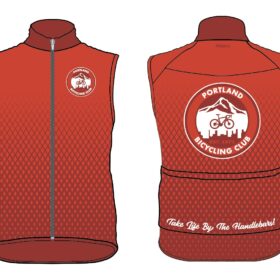 As I write this column, it’s hard to believe that December is only one week away. That’s partly because I’m currently in Kauai, where the air is warm and moist. It’s also because this will mark the end of my tenure as president of the Portland Bicycling Club. When… Read More 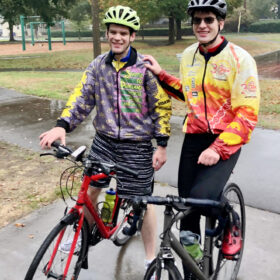 It seems odd to be writing the November column today. October is half over, and I spent the last several hours trimming brush from the bike lanes leading to Frenchman’s Bar in 80º sunny weather. Where are the rains, the fenders, the long sleeves and tights? Two weeks left… Read More 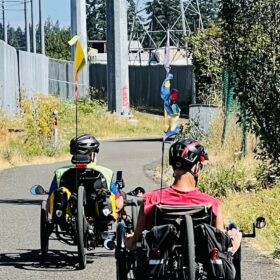 What about e-bikes? This is a question that is becoming more pertinent to our club as technology advances. Motors are becoming lighter, ranges are extending, and the newer e-bikes are almost unperceptively different than high-end road bikes. People interested in joining our club have asked if e-bikes are allowed. Read More 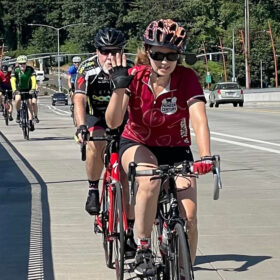 For those who missed it, the club picnic occurred August 7 at Portland’s Columbia Park. Khaliyah Williams-Rodriguez provided the activities and acquired the food. Pre-lunch rides were led by Tom Carter, Ann Morrow, and Alan Mevis. Kathleen Hellem transported the gear, and Corey Eng purchased the door prizes. The… Read More 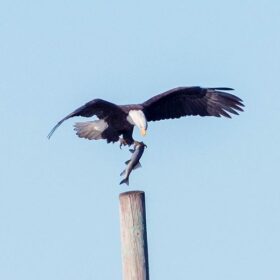 I would like to thank all the club volunteers who made the 2022 STP Finish Line a success! The return of this event is not only significant as a resumption of our region’s normal cycling activities, but as a vital return of income to fuel our club’s charitable and… Read More 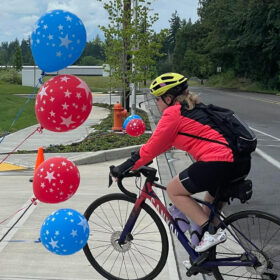 This month, I’d like to express my gratitude for the success of the Pioneer (Metric*) Century®! There were doubts along the way, particularly the day before the ride when the roads were flooded. But that morning, the rain held off. There was some fog on Sawtell hill, but no… Read More 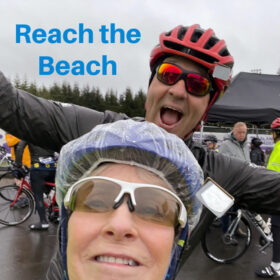 Sometimes life changes one’s priorities. A month ago, my primary concern was organizing the Pioneer Metric Century™. I really wanted, and still want, the ride to be a success, with a good turnout to assure the ride’s continuation. We have many talented club members who have volunteered to support… Read More 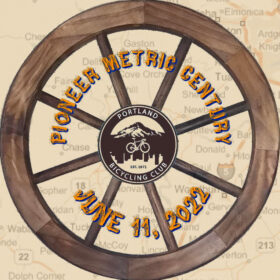 How YOU can assure the Pioneer’s future. How? By registering to ride! We need to make sure that the Pioneer is well attended and a financial success. And, we desperately need people to pre-register so we can get a good estimate of the amount of food that we… Read More