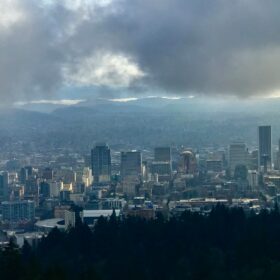 Resuming Club Rides. I first want to thank all the members who attended January’s Zoom club meeting. Many of you tried to sign in early and apparently were redirected to sign into the board meeting, leaving the club split between the two meetings at 7 PM. I apologize for… Read More 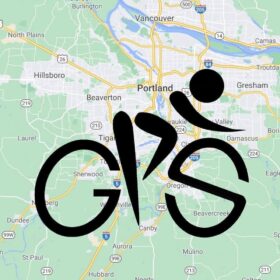 To ride or not to ride, that is the question. During the early days of the Covid-19 pandemic, when most people viewed the disease as highly fatal, the PBC made the difficult decision to cancel all organized club rides. The decision was difficult because rides are primarily what the club… Read More 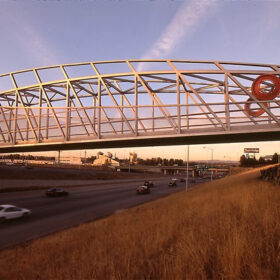 Two years ago, Chip handed over the gavel to me – and now I am about to do the same for a soon-to-be-elected new president. As a member at large for two years I had observed that Chip worked very hard in this position, so I expected no less;… Read More 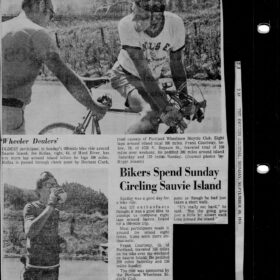 We are heading into a season that often pulls rain-averse riders indoors and onto their stationary bikes. I’ve never been one of those riders. I like cool fresh outdoor air, rides with a destination, and club rides that trend smaller once they get wetter. On cold/rainy social rides you… Read More 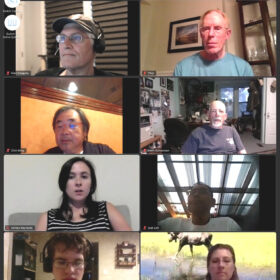 Fall riding time – perhaps the best time! And yet, we are still not populating our ride calendar with scheduled club rides. What are we waiting for? We are waiting for Multnomah, Clackamas, and Washington counties to collectively advance into Phase 2 when restrictions will have further eased and,… Read More 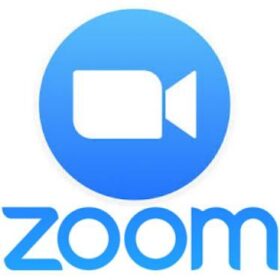 The executive board continues to be cautious about restarting official club activities. Although Oregon is doing better than most of the country, that’s probably because our government has been particularly careful about its standards. As we announced earlier in the summer, until the Portland metro area progresses to Phase… Read More 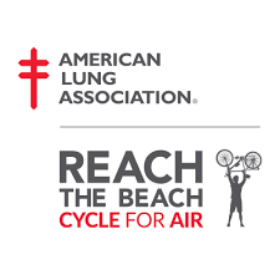 Although we are not conducting club rides, it turns out we can ride as a group – even if riding as a group means we ride solo! You say that doesn’t make sense, so I’ll explain; but first, let me provide some background. For 30 years the American Lung Association… Read More 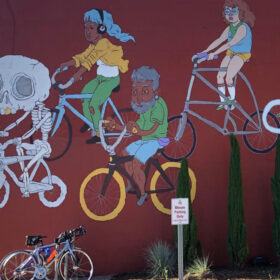 Usually club happenings provide the top talk topic, but lately headlines external to the club have been shaping these monthly stories. In deference to the Black Lives Matter movement, I want to draw your attention to three distinguished pioneers in African-American cycling history. Marshall “Major” Taylor (1878-1932) was born… Read More