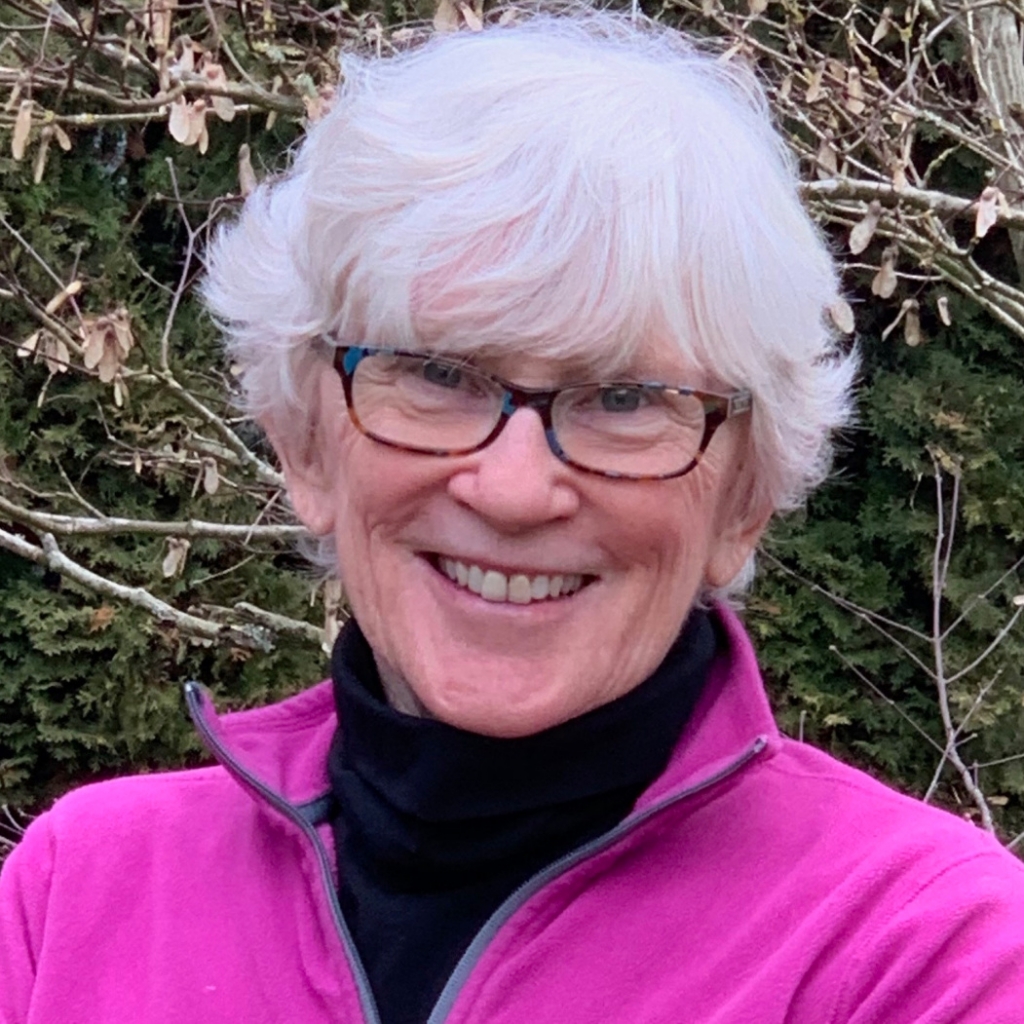 Usually club happenings provide the top talk topic, but lately headlines external to the club have been shaping these monthly stories. In deference to the Black Lives Matter movement, I want to draw your attention to three distinguished pioneers in African-American cycling history.

Marshall “Major” Taylor (1878-1932) was born in Indianapolis, only 13 years after the ratification of the thirteenth amendment abolishing slavery. He owned his first bicycle at the age of 12. His skill at doing bike tricks drew the attention of a bike shop owner who hired him to perform outside his shop to attract customers. The uniform he wore earned him the nickname “Major,” but his skill as a racer is what made his fame. In 1896, at the age of 18, he became the first African-American professional athlete when he competed in indoor track races at New York City’s Madison Square Garden. In 1899 he won the one-mile sprint World Championships in Montreal, Canada, to become the first African American to win a world championship in cycling. During 1898–99 Taylor established seven world records.

Sadly, Taylor’s biography draws us to a shameful period in the history of American cycling. In Louisville, Kentucky, in 1894, the League of American Wheelmen (LAW), then the governing body of bicycle racing, voted to ban blacks from membership (but not racing). Taylor was frequently subjected to hostility, taunts, and worse as white cyclists attempted to prevent him from winning or retaliate when they lost. For example, after the one-mile Massachusetts Open in 1897, the rider who placed third behind Taylor, tackled Taylor on the race track and choked him into unconsciousness. Taylor wrote an autobiography that details this and other affronts, but he kept anger out of his writings. He wrote, “Life is too short for any man to hold bitterness in his heart.” In 1994, LAW rebranded as the League of American Bicyclists and, finally, in 1999 officially repealed the ban. There is now a memorial to Taylor in Illinois and numerous interesting documentaries about his life. To honor his memory, Cascade Bicycle Club formed the Major Taylor Project (MTP) in Seattle. “The MTP empowers youth through bicycling. In after-school bicycling clubs MTP students explore their communities, build confidence and leadership skills, and discover their power to effect change.” Perhaps you’ve seen what they can do. Many complete the 206 miles from Seattle to Portland during the annual July event.

Marshall Taylor developed into a formidable opponent in the white men’s world of racing, but it was a woman of color, Kittie Knox, who preceded him into this arena. Knox was born in Cambridgeport, Massachusetts, four years before Taylor. Katherine “Kittie” Knox (1874-1900) was a long-distance racer of century rides, a member of Boston’s all-black Riverside Cycle Club, and in 1893 became the first African American to be accepted into the League of American Wheelmen (LAW), only to be turned away from their annual meeting one year later when blacks were banned. In 2019, the city of Cambridge named the Kittie Knox Bike Path after her.

In the not-so-distant past we find Nelson “Cheetah” Vails (1960- ), an African-American cyclist who won gold in the 1983 Pan American games, silver in the 1984 Olympics, and several National and World Championships (1984-1986) in individual and tandem sprints. He grew up in Harlem and developed the skills needed to win while working as a bike messenger on busy and dangerous Manhattan streets. He continues to be an important advocate in the cycling world, particularly in the area of women’s track cycling and recreational bicycling.

The Fastest Bicycle Rider in the World, an autobiography by Marshall “Major” Taylor, the complete book available for free online, 1928.

Why We Must Talk About Race When We Talk About Bikes, by Tamika Butler, Bicycling.com, June 2020.