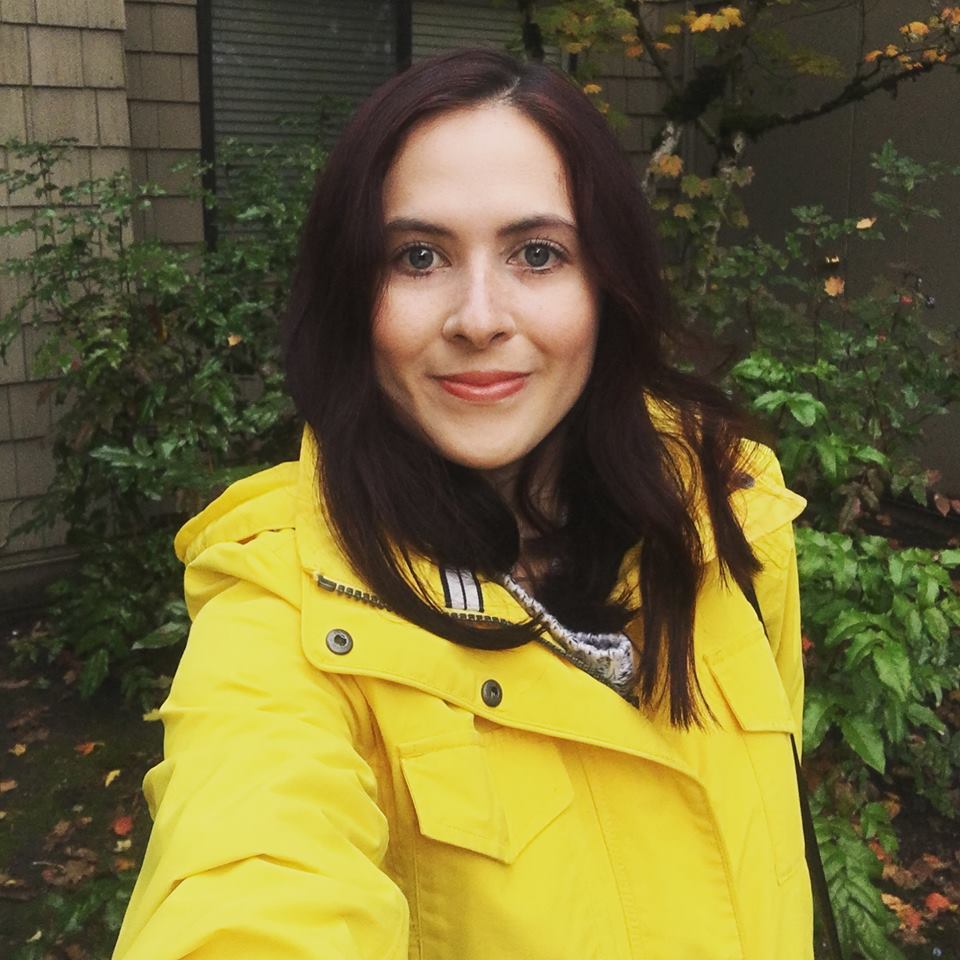 Reflections. As many of you know, I spent the last two years as vice president, which was a worthwhile experience. I’ve had the privilege of coordinating the club’s annual summer picnic, the Ron Householder memorial event, an ad for the Filmed by Bike Festival, and helping with social media (I love using Instagram!). My favorite event I helped with was the picnic (made possible by several volunteers). I feel members have a lot of enthusiasm towards it, some of which may be due to the picnic being a longstanding tradition. Also, shopping for prizes is always fun (if only I’d won something!).

What I love most about our club are the events we have access to as members. I’m looking forward to the annual potluck and swap meet at December’s meeting, where members bring their bikes and bike gear they’d like to sell or give away. Last year, I was kicking myself for having passed up a carbon water bottle cage. This year I won’t be making that mistake again! I love the diversity of our events. Looking at the 2020 calendar, it will be another exciting year, with the Trail of the Coeur d’Alenes tour, a trip to the San Juan Islands, another Columbia Gorge explorer (an annual loaded tour), and a camping trip to Bandon. I personally am looking forward to visiting the San Juan Islands again; climbing the hills on Orcas Island gave me a sense of accomplishment (the descents were fun!) when I first visited in 2017. This time I hope we won’t have any smoke, so we’ll be able to climb Mt. Constitution.

Also, I’m confident in the future of our club. There’s no question that Portland has a great bike culture. Much of the time we engage with this culture, including (but not limited to) volunteering at other sponsored rides and Sunday Parkways, riding as a club to BikeCraft (see ride calendar), and simply by riding. Sometimes though, I feel we could be more engaged, as there are aspects we don’t seem to mention much as a club. Some of this culture views cycling as pure fun, less of a cardio workout, as evident from the Filmed by Bike Festival and sponsored rides such as the Worst Day of the Year. Riders aren’t always wearing their best cycling gear or riding their fastest bike. An example is the Pedalpalooza festival (see archive) that occurs each June, featuring the famous World Naked Bike Ride and many lesser-known rides (2019 had over 300 events). Some rides feature costumes and (like our rides) involve food and drink. As a cycling club, I’ve wondered why we don’t engage with these citywide events; as not all of us prefer to ride fast, and we all like food. However, our club is moving towards engaging with this other aspect of culture, particularly with the proposed bike-and-brew event, featuring a casual ride around the city and meal at a local brewery afterwards. That being said, there are different aspects to cycling culture (e.g., touring, speed), but I feel that if we wish to promote cycling in our community, we should engage with all aspects of Portland culture every now and then.

Lastly, thank you for your support, and especially to those who made my job coordinating easier. I’m a bit sad to be leaving the board (due mainly to responsibilities from work), but I’ll still be around volunteering and, of course, riding my bike. I just bought a “new” (new to me) rain bike, which is quite fast. Recently, I’ve actually been hoping for rain, just so I’d have an excuse to ride it.