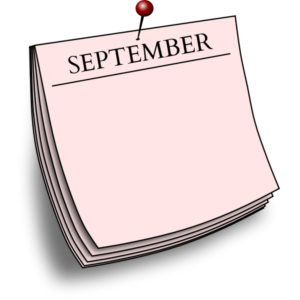 It’s only September, but I encourage you to look around and start thinking about our upcoming Portland Bicycling Club banquet at the end of January 2023.

Summer’s warm weather and many activities give our club members an opportunity to shine. Who do you see volunteering at EVERY function or regularly supporting the club behind the scenes? Who is riding stronger, farther? Who had an accident and is on the mend and back on the bike? Who is your favorite ride leader?

Look around for exceptional. There are many club members who are exemplary. Make some notes to yourself.  ✎  Remember where you put the notes! 😉 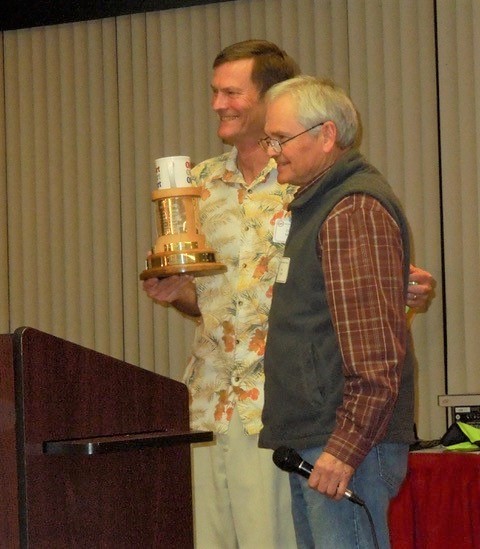 In November and December, the awards committee (comprised of previous recipients of the Jim Mooney/Member of the Year Award) will be asking for nominations for awards to be presented at the banquet. At that time, the criteria for all the many awards will also be provided. Your brain won’t have to reach back through an entire year to try to remember who did what. No! You, the clever cyclist that you are, shrewdly made some notes in September and now need only to refer to those notes and send in your nominations! How easy is that?

And if you can’t seem to make the round peg fit into the square hole, just create your own award for someone and have a little fun!

The awards banquet thrives on awards. Nominations generate the awards. Think about it a little now. It will result in well-deserved awards going to worthy recipients.