Candidates for Board Positions

Additional nominations from the floor will be accepted on the date of the election, Thursday, June 3. These are the candidates known at the time of this posting:

MEMBERSHIP SECRETARY (Vote for one)

No nominations have been received. 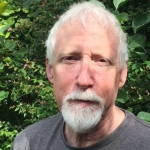 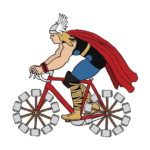 Rob Schroeder (Incumbent): What can the club expect from an incumbent road captain after three years? Well, it may be three years, or four, but when one is having this much fun one loses track. What is a road captain? A god. At least a demi-god. There’s long hours of hard labor and sleepless nights knowing that  ✎  the life of the club is in your hands and with a single stroke you can create or destroy. And you have to be immortal to ensure that there will always and forever be rides on the calendar. With this in mind, in my next term I pledge to post rides, send emails, banter with ride leaders, and attend board and general membership meetings. You’ve had me for this long, you can certainly have me for a bit longer. Thank you. 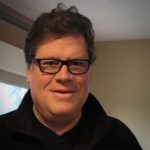 Todd McCollum: Candidate for road captain. I’m volunteering because Rob asked me and said he thought I seemed like a nice guy. I’ve been cycling with the club regularly since 2012. I’ve also served as ride leader from time to time.

MEMBER AT LARGE (Vote for two) 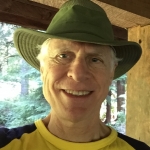 Alan Mevis (Incumbent): Greetings PBC-ers, I’ve been on the board as a member at large for over a year now, having taken over one of the two spots with a term of July 1 to June 30 in January 2020 that was vacated midterm. I was elected to a full term one year ago. I am volunteering to run for re-election. The four member-at-large positions comprise the safety committee.  ✎  One year ago, I assumed the chairmanship of the committee and will volunteer to continue in the role should I be re-elected. The board is populated by many very capable and cycle-savvy members. I appreciate the contributions that each member makes to the betterment of PBC and pledge to all PBC-ers that I will conscientiously support the mission of the club should I be re-elected. I will represent all PBC-ers regardless of party affiliation. 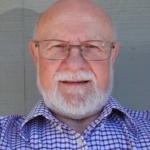 Dave McQuery: I am a candidate for one of the open member-at-large positions, so here’s what I think you should know before you cast your vote:

Come to the Zoom meeting this Thursday (June 3) to vote.