Club and Board Minutes

Club Meetings are held on the first Thursday of each month at 7:00 p.m., with the exception of January and August. Meetings are held at All Saints Episcopal Church at 4033 SE Woodstock, Portland, Oregon. Meetings include a bike-related presentation followed by a short business meeting. All are welcome to attend. 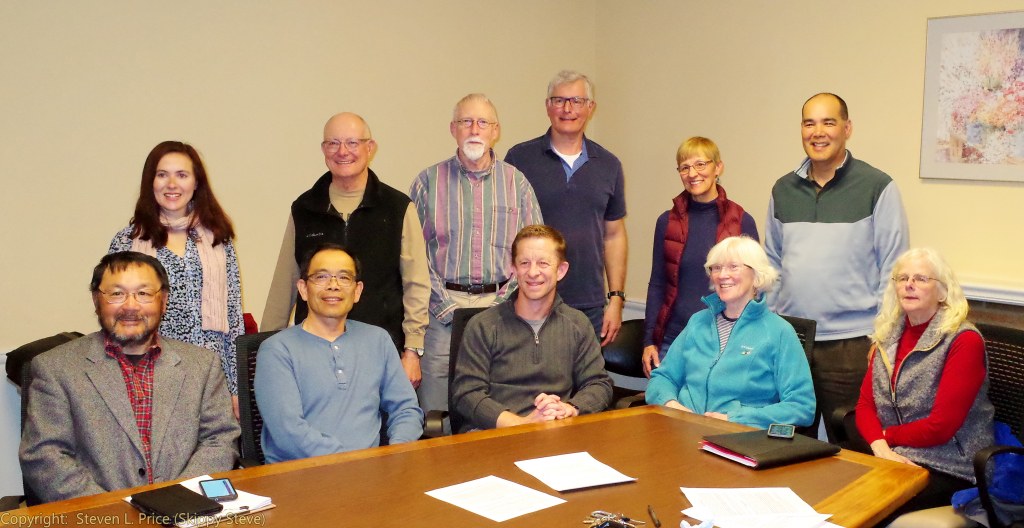 Meet your EXECUTIVE BOARD members.

Click the links below to read minutes from previous Club and Board meetings.

October 2018 Board Meeting and Donation Guidelines